Please note that the presentation does not feature any updates on NX and mobile.

Satoru Shibata and Ed Valiente deliver some updates for Nintendo 3DS and Wii U owners.

Final Fantasy VII's Cloud is joining the battle in Super Smash Bros. for Nintendo 3DS and Wii U! 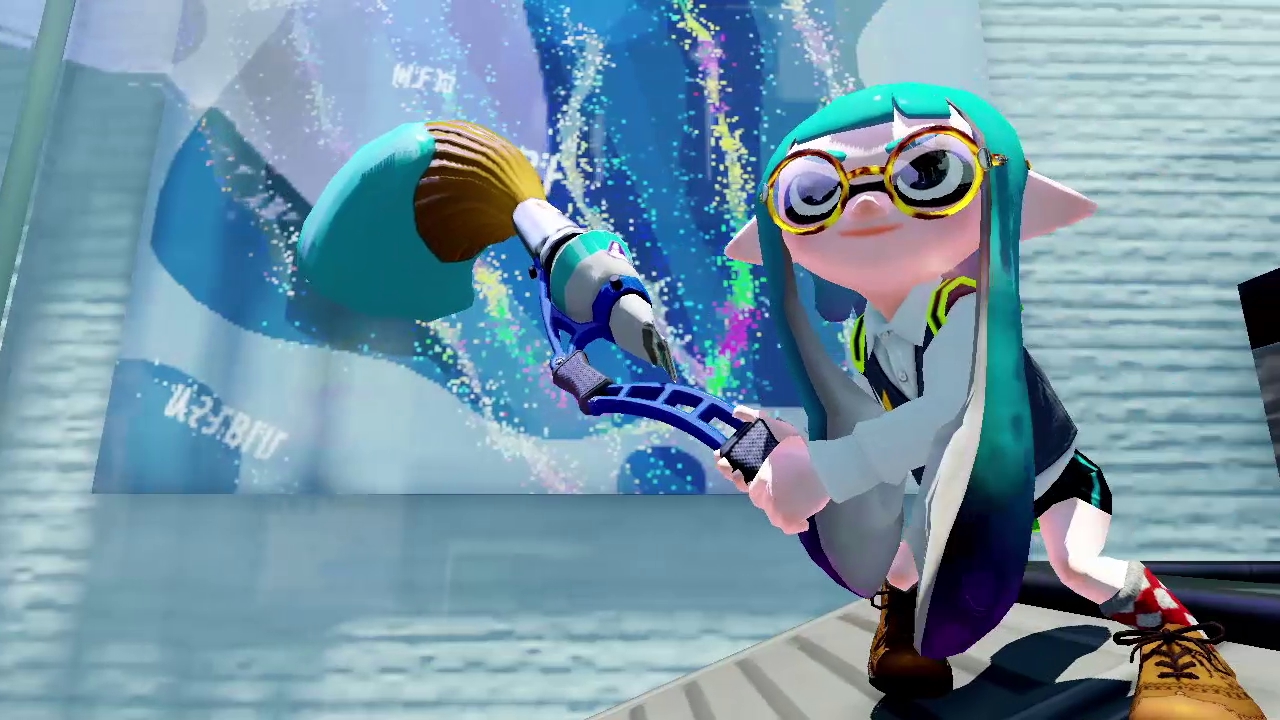 An update for Splatoon lands on 13th November, bringing 40 new pieces of gear and on 14th November the Museum d’Alfonsino stage opens its doors for splatting! 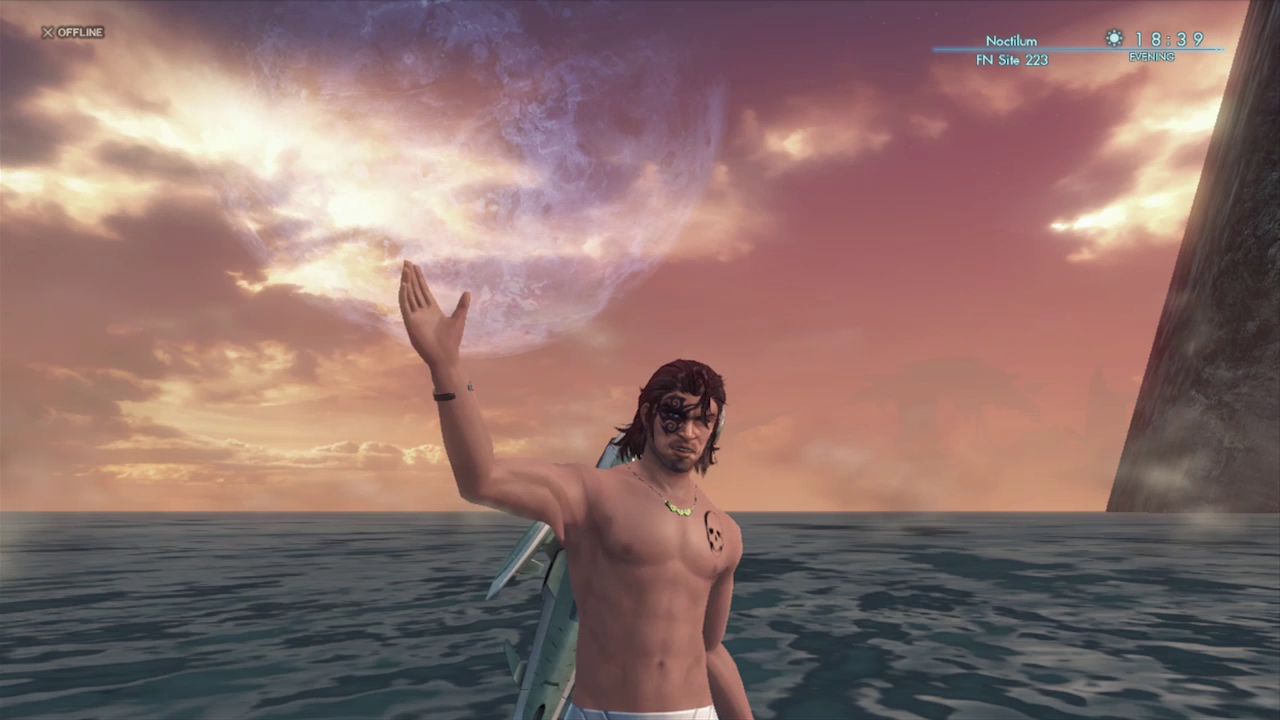 Humanity is on the brink of extinction. It's up to you to be the hero everybody needs on this mission for survival… Xenoblade Chronicles X lands on Wii U on 4th December. 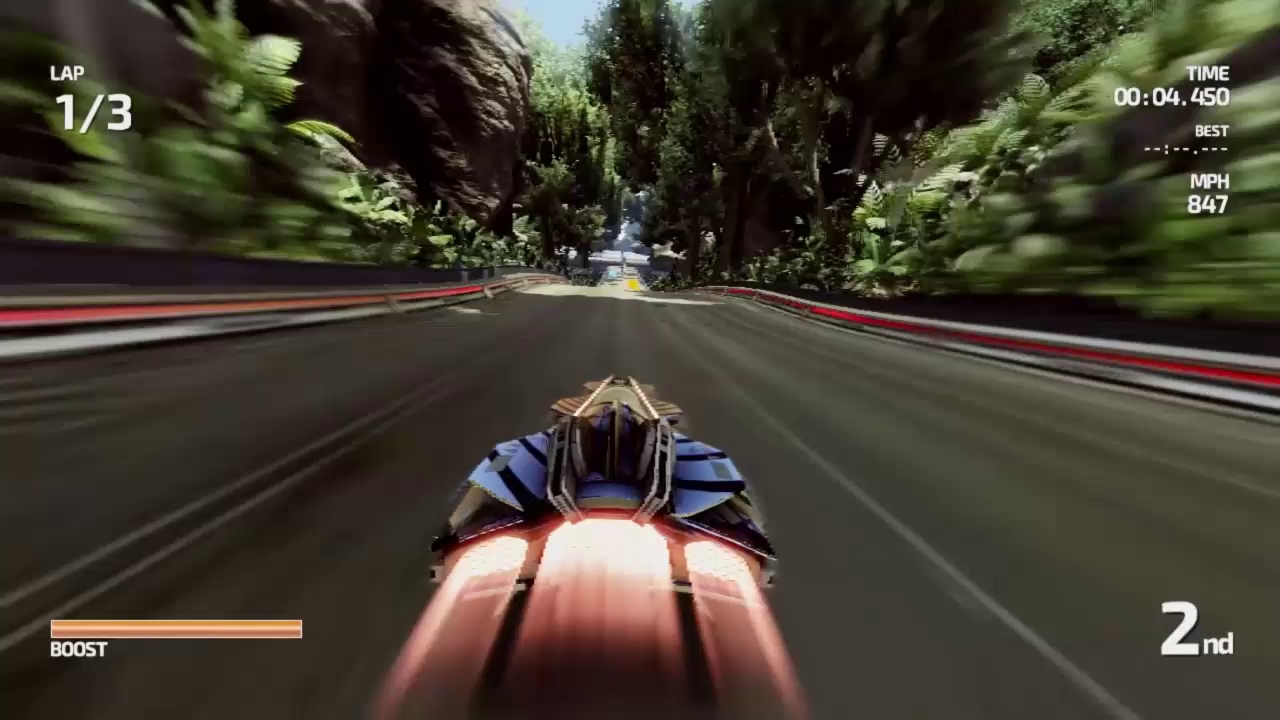 FAST Racing Neo speeds onto Nintendo eShop for Wii U in December! 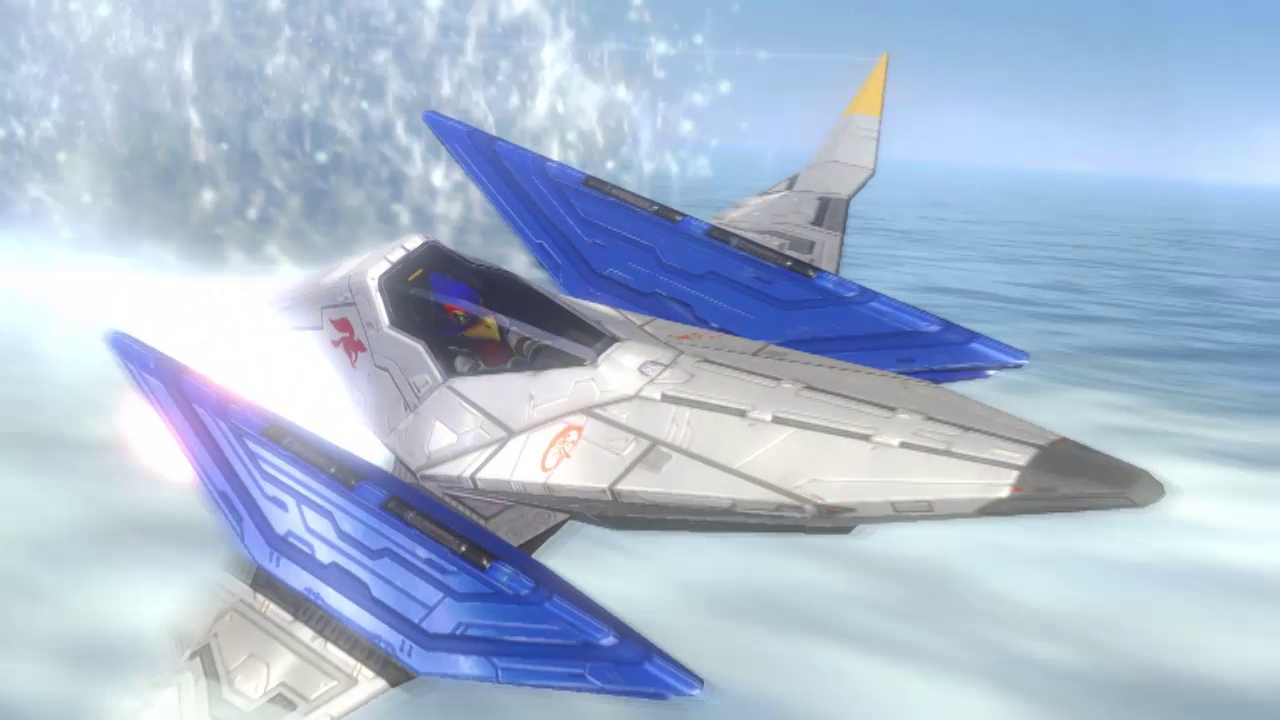 Hyrule Warriors: Legends lands on Nintendo 3DS on 25th March 2016. This Limited Edition will also arrive on the same day. 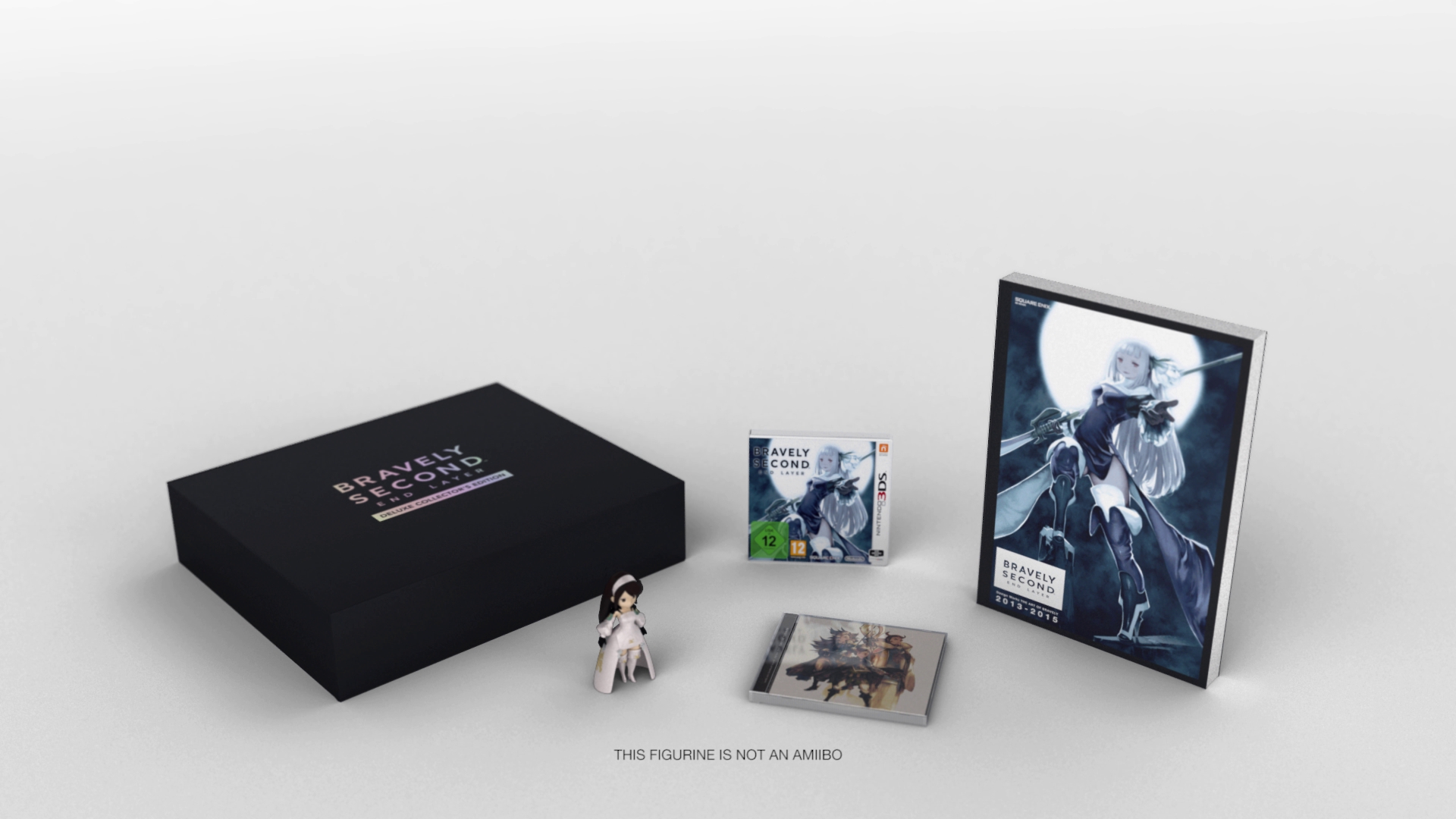 Take a look at the collector’s edition for Bravely Second: End Layer, coming to Nintendo 3DS in Q1 2016! 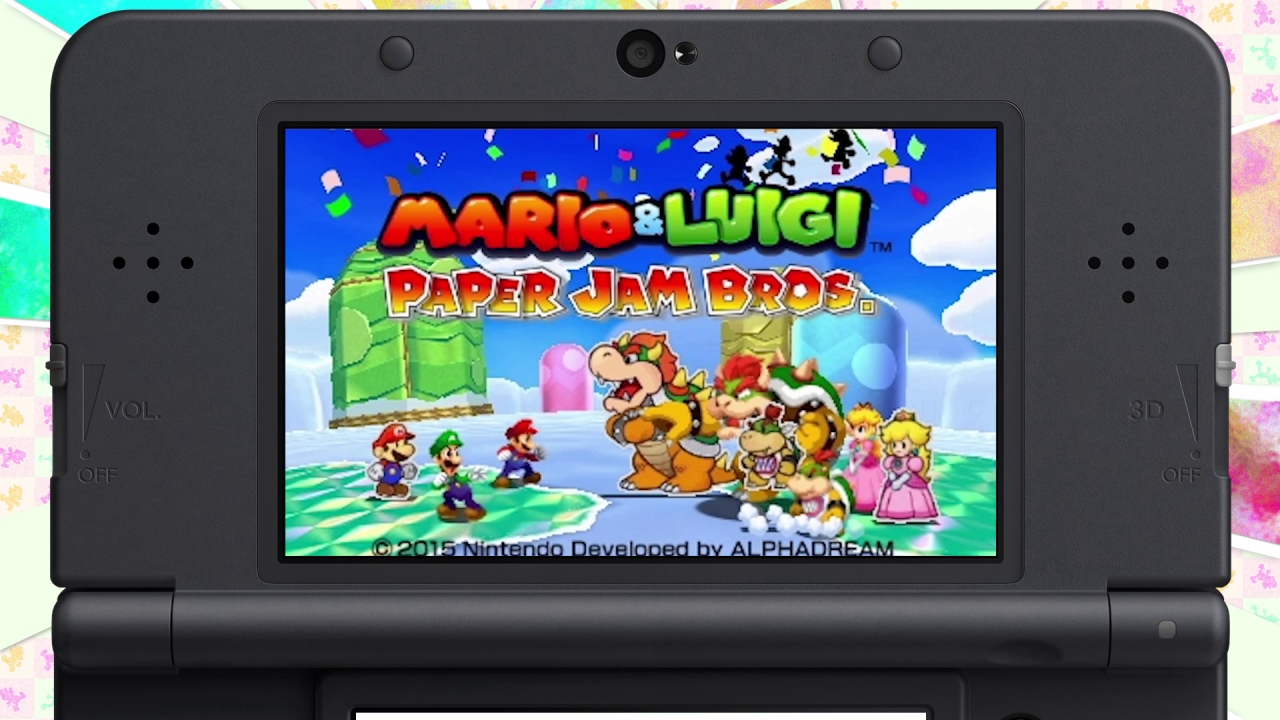 See some levels built by the community for Super Mario Maker, out now on Wii U! 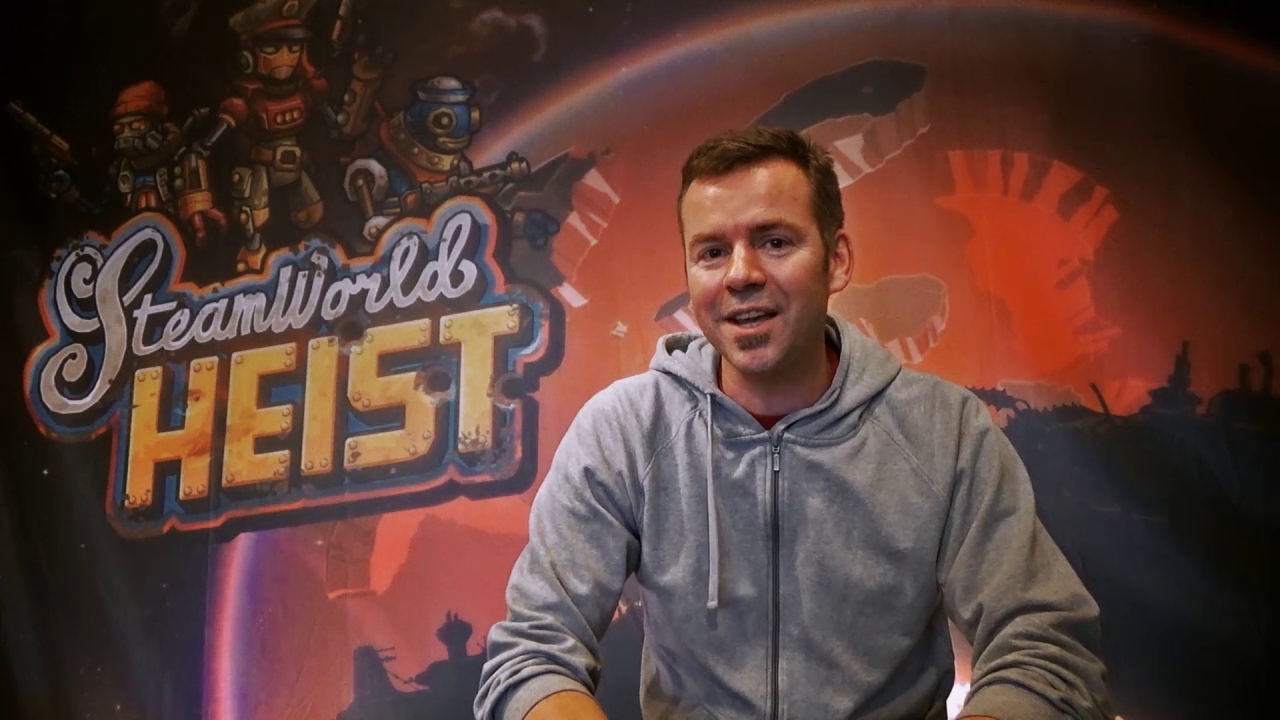 SteamWorld Heist is coming to Nintendo eShop on Nintendo 3DS this December! 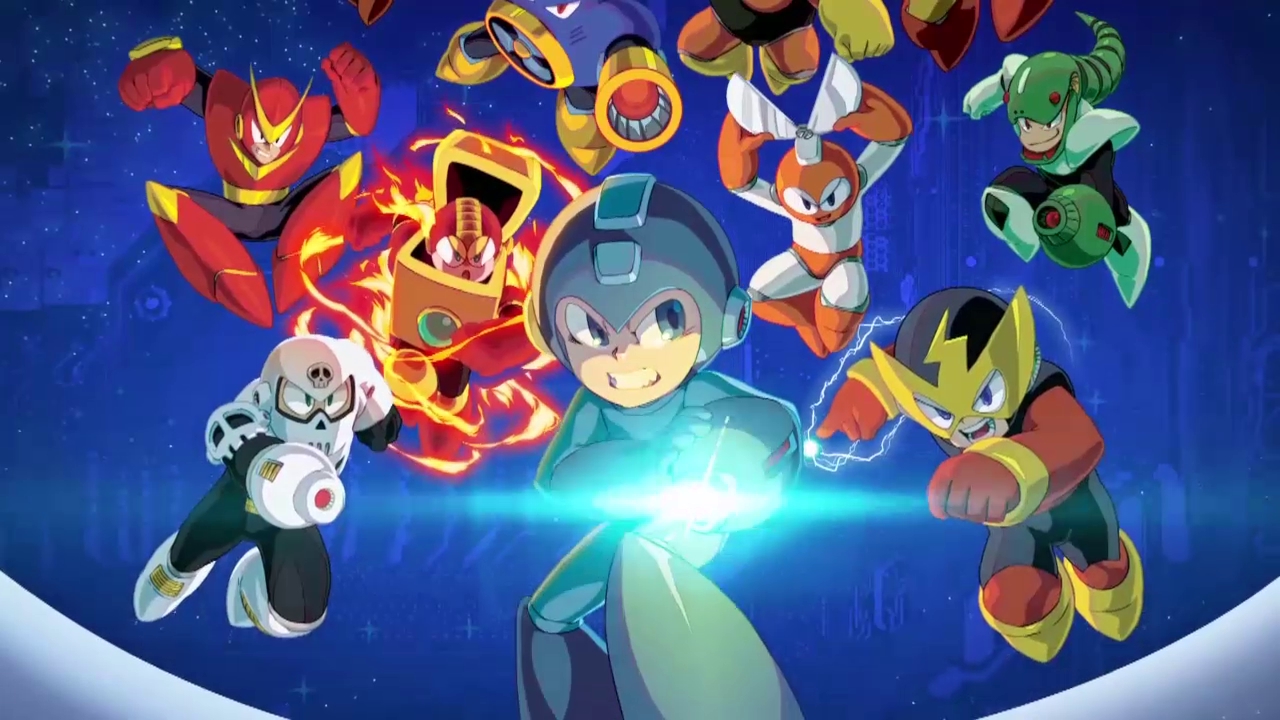