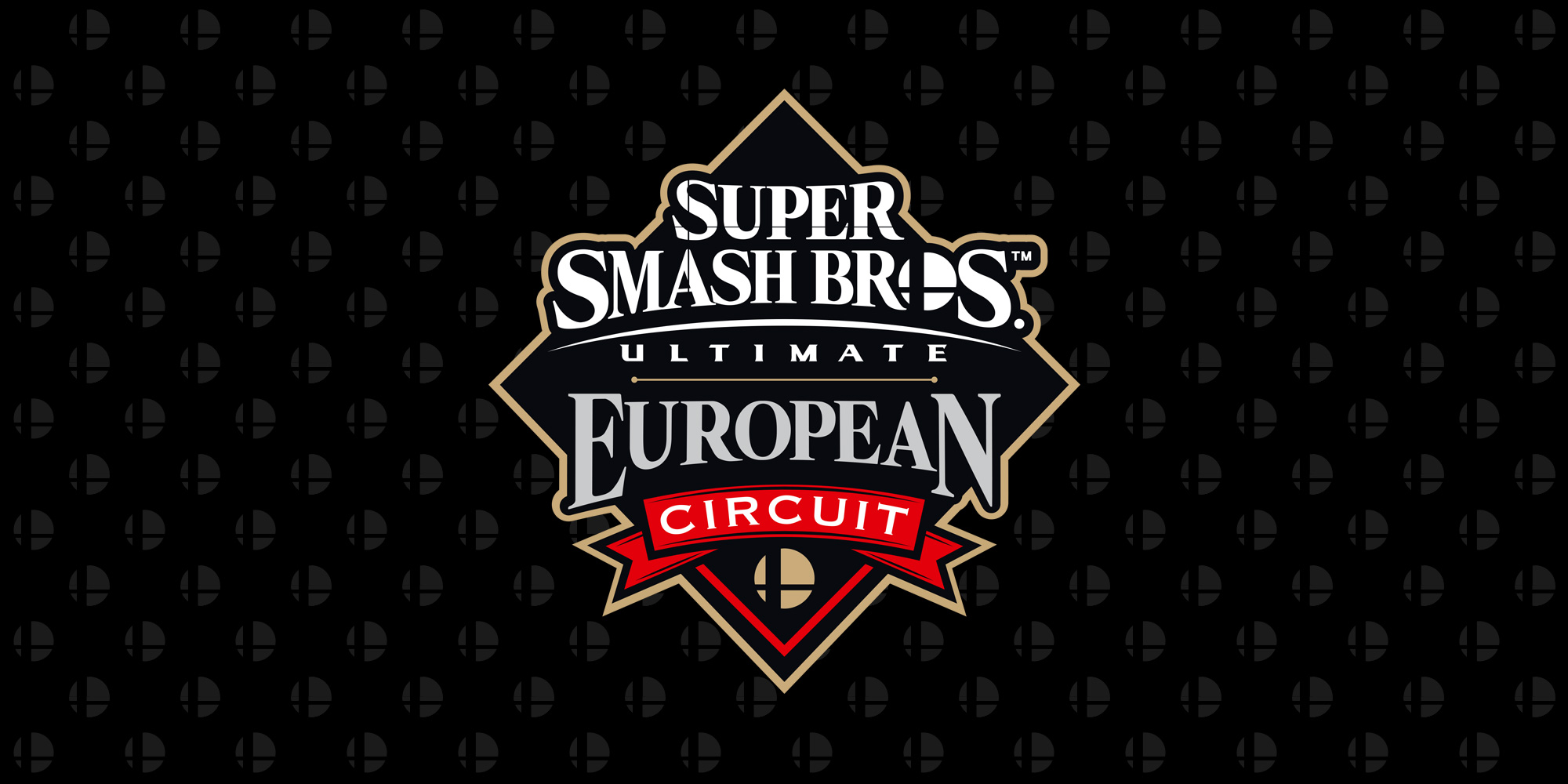 Acting as the first tournament of 2020 on the Super Smash Bros. Ultimate European Circuit, Valhalla III in Denmark provided a weekend chock full of high-level Super Smash Bros. Ultimate play! With over 300 players in the running, including some of Europe's best and brightest competitors, the battle to be crowned Valhalla III champion was certainly intense! Let’s see how things played out:

Echoing their first grand finals showdown at Syndicate 2019, France's Glutonny took down Germany's quiK to reclaim his place at the top of the Super Smash Bros. Ultimate European Circuit leaderboard. If you want to catch up on all the matches from Valhalla III, you can watch the Top 8 here.

Will Glutonny reign supreme in 2020? Will his Wario continue to be number one? Check out the next event of the Super Smash Bros. Ultimate Circuit at DreamHack Leipzig in Germany, running from January 24th to 26th, to find out!

If you’re raring to make your tournament debut, or are looking to continue competing at events like Valhalla III, head on over the Super Smash Bros. Ultimate Tournament Portal for all the latest about tournaments going on across Europe.

Get the most out of your adventure!

We have a thing for abundance

A sound that hasn't been heard before

The relationship between "Xeno" (foreign) things