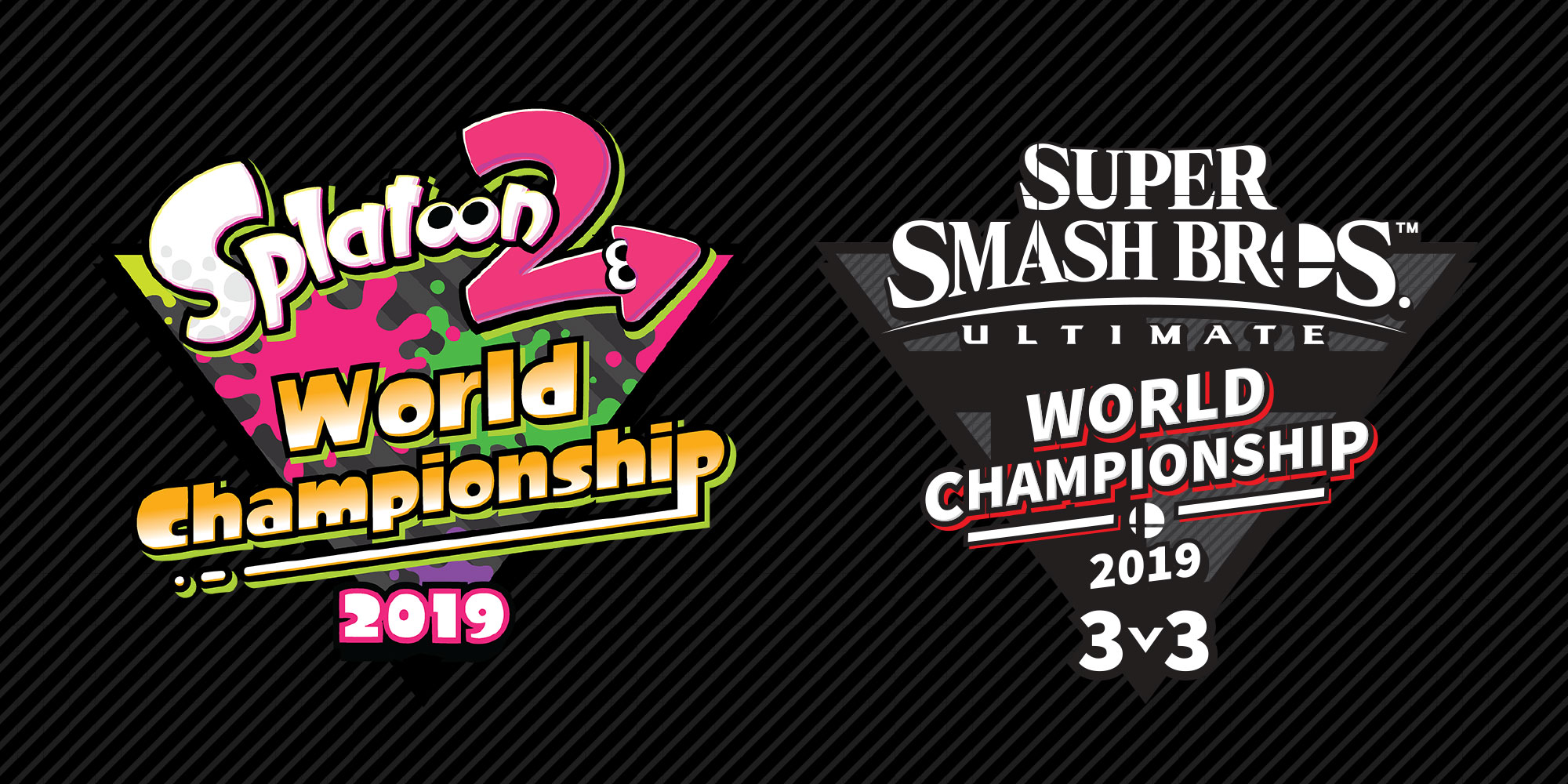 Competing teams from Europe, North America, Japan and Australia/New Zealand headed to Los Angeles this weekend for a chance at the world champion titles in tournaments for Splatoon 2 and Super Smash Bros. Ultimate!

Congratulations to GGBOYZ from Japan, whose impressive teamwork and splatting skills claimed victory at this weekend’s Splatoon 2 World Championship 2019.

Every team gave it their all during the tournament, which included Alliance Rogue from Europe, FTWin from North America and Lime Soda from Australia/New Zealand.

The world champs were joined on stage by a familiar face from the Squid Research Lab who turned up to present the World Championship trophy in person, as well as to deliver some exciting Splatoon 2 news!

The Splatocalypse draws near! The last and biggest Splatfest ever "Final Fest" will take place from July 18th, 14:00 (SA time) until July 21st, 14:00 (SA time) – ending on the two-year anniversary of Splatoon 2's launch. The theme is “What world would you choose: Chaos or Order?”.

To make this final Splatfest extra special, a new Shifty Station will be added to the stage rotation along with 23 Shifty Station stages that appeared in past Splatfests. There’ll be special Final Fest-themed gear distributed via the Nintendo Switch news channel as well, so keep an eye out for it!

At the end of July, a free software update will be released for Splatoon 2, adding a new mode to Private Battles: Turf War (Splatfest). In this mode, players will be able to choose from any Shifty Station stages, night versions of regular stages and even select each team's ink colours from those used in past Splatfests.

Champions were also crowned in the Super Smash Bros. Ultimate World Championship 2019 3v3. Congratulations to Team Japan, who took on strong opposition from around the world to claim the trophy!

The teams battled fiercely in 1v1, 2v2 and Squad Strike matches, but only one could be the winner. The final saw Team Japan face off against Team Europe, with Team Japan ultimately coming out on top.