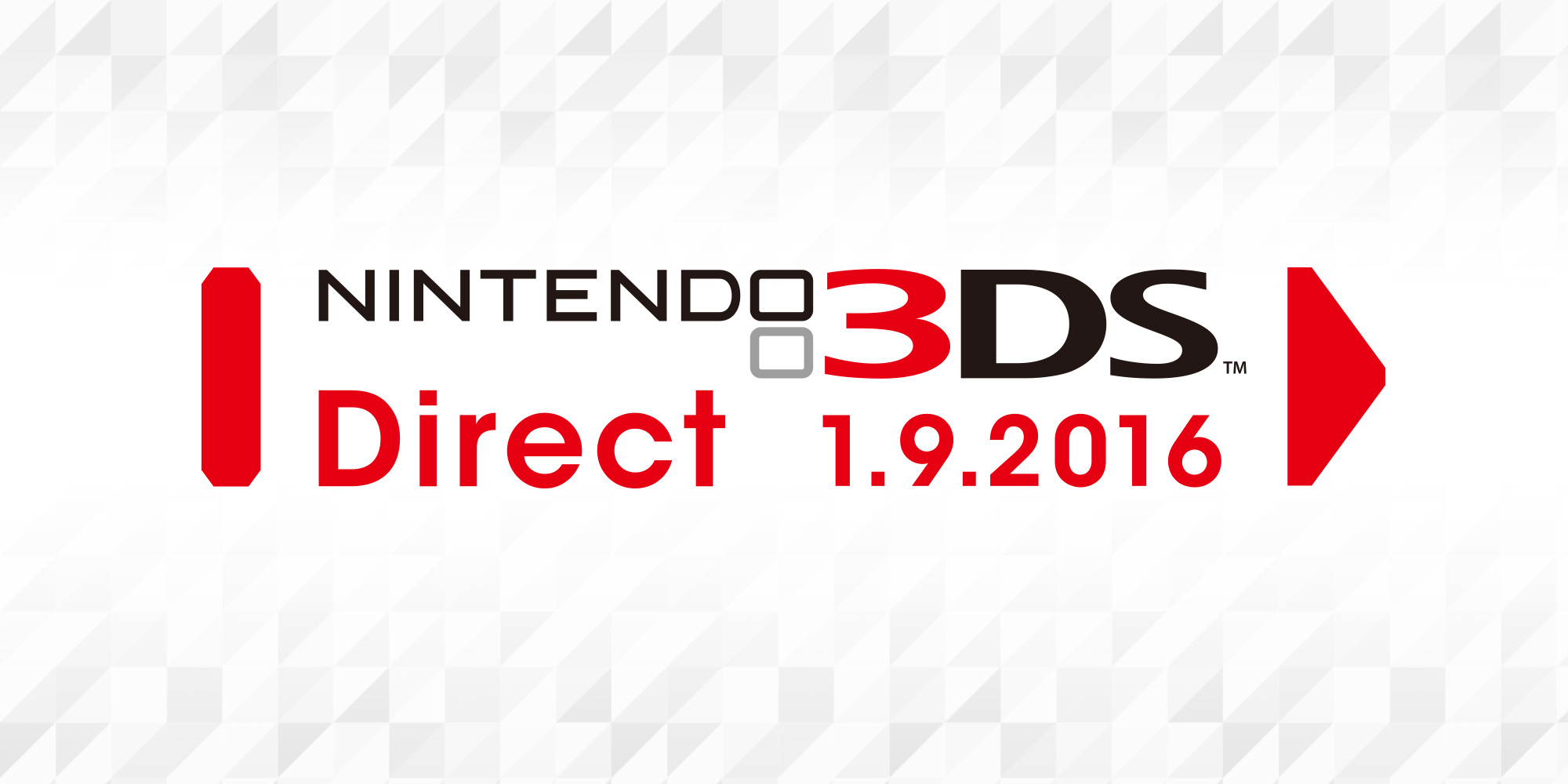 1st September, 2016 – Nintendo unlocked a treasure trove of information about current and upcoming games for its portable Nintendo 3DS family systems today. In a Nintendo Direct video, Nintendo discussed more than a dozen games for the system, including a StreetPass Mii Plaza update launching today. Among the highlights were a portable Super Mario Maker game launching this year, games in the Pikmin and Yoshi’s Woolly World franchises launching in 2017, and a newly announced Mario Sports Superstars game for 2017. Nintendo also revealed new amiibo figures for Yoshi’s Woolly World and The Legend of Zelda, as well as a new set of amiibo cards for Animal Crossing fans.

To view the Nintendo Direct video in its entirety, visit http://nintendodirect.nintendo.co.za or Nintendo UK's YouTube channel for the complete video and additional new trailers. Some of the new information announced today included:

***Wireless internet connection required. Acceptance of the network related terms and privacy policies required. Players must connect their Nintendo 3DS family system to the internet during the promotional period.

If you missed any of the previous Nintendo Direct broadcasts, then make sure you check out our Nintendo Direct Archive page, where you can watch (or re-watch) previous presentations at any time!

Discover the tiny world of the Pikmin on Nintendo 3DS family systems in Hey! PIKMIN, a charming side-scrolling adventure game. Find out more

Super Mario Maker for Nintendo 3DS is all about playing courses anytime, anywhere! Find out more

DRAGON QUEST VII: Fragments of the Forgotten Past

South of the Circle and 40 more games released this week.

Get the most out of your adventure!

We have a thing for abundance