You can watch the Nintendo Digital Event video at any time right here, but make sure you also check below for E3 highlights, software details, and links to all that's happening on social media! We'll be updating through the week, so don't forget to come back!

Please note: social media content is taken from the Official Nintendo UK channels. Local release information may vary and will be announced on nintendo.co.za

Check out the new videos

Take a tour of the Nintendo booth 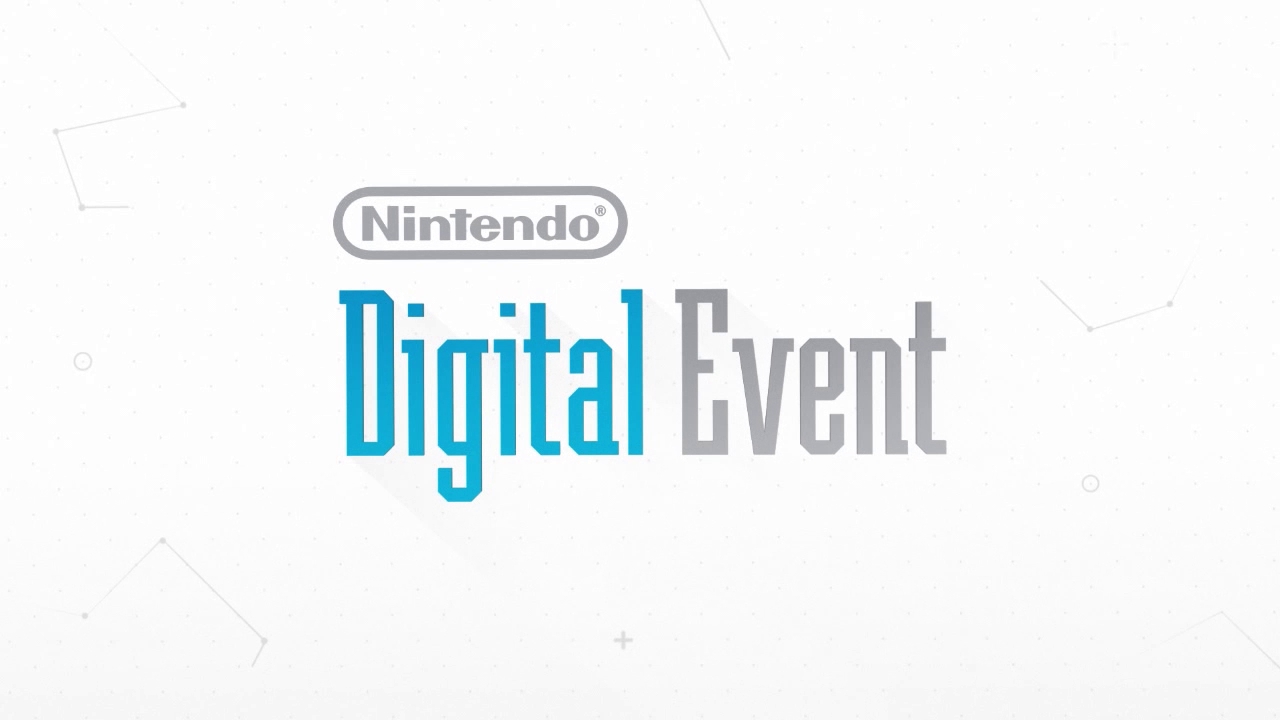 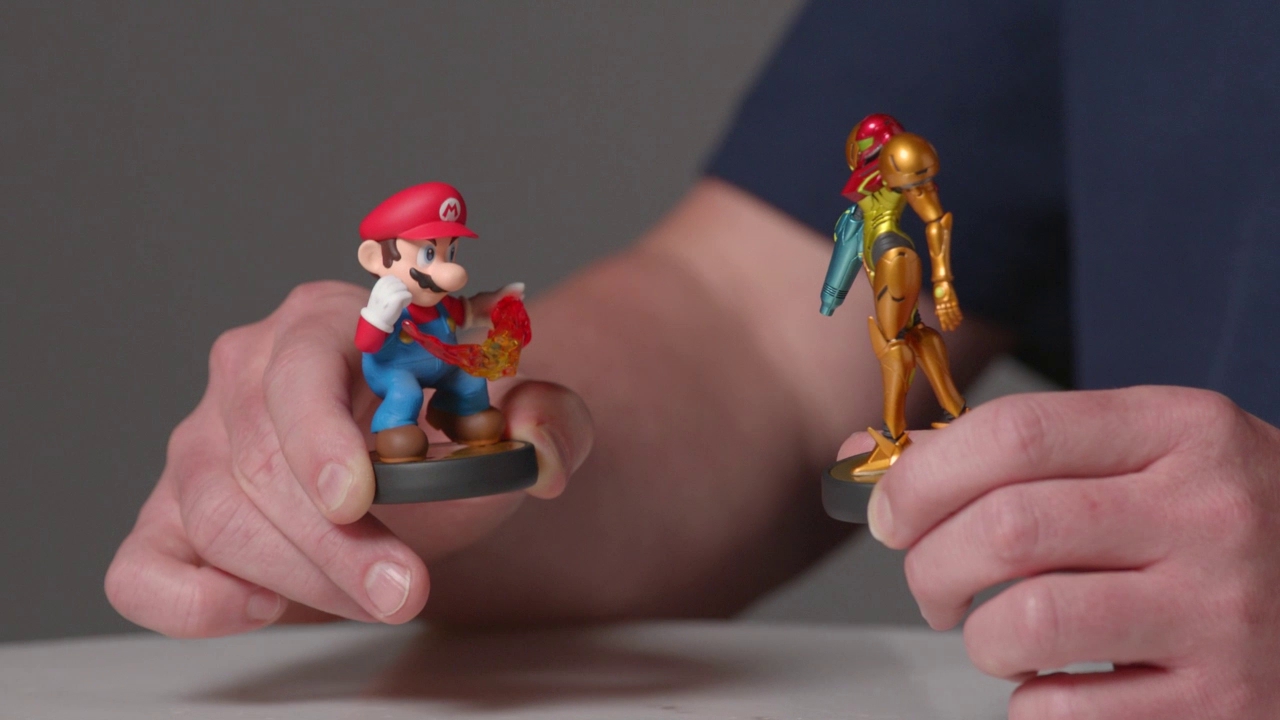 Take a closer look at amiibo, a brand new way to interact with your favourite Nintendo games and characters. 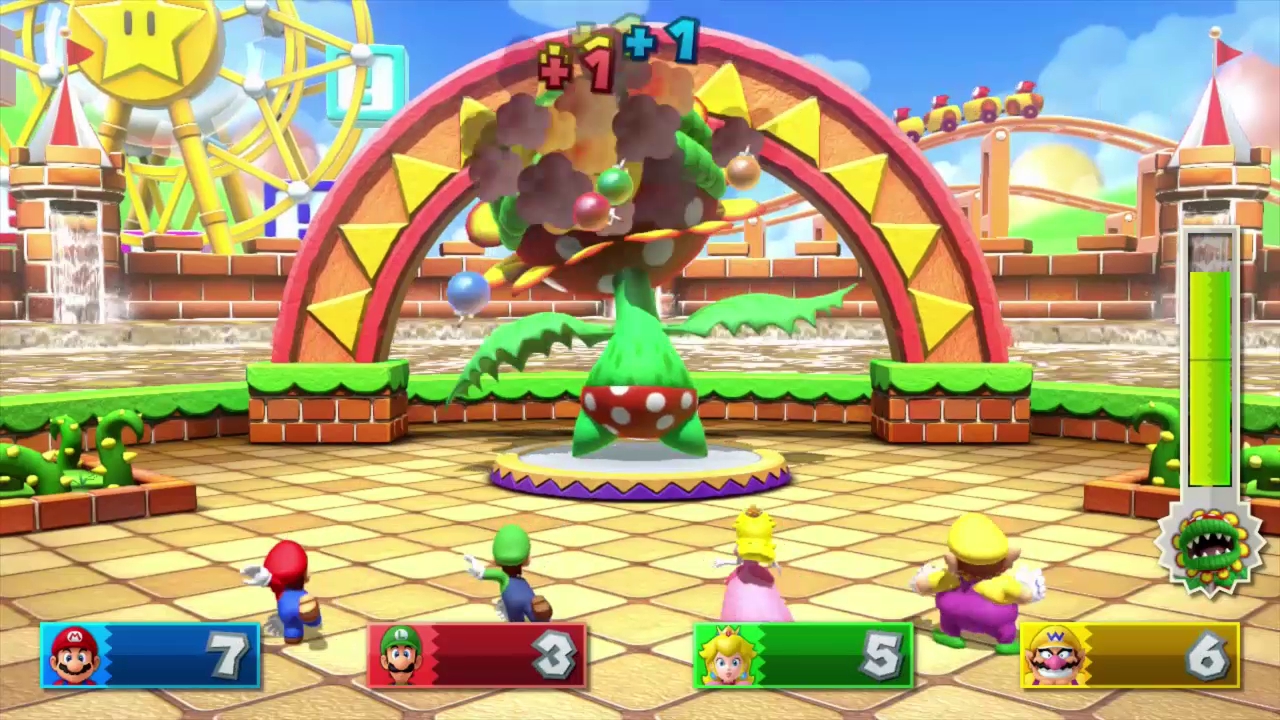 Mario and friends bring Mushroom Kingdom minigames to Wii U, including a brand new five-player mode! 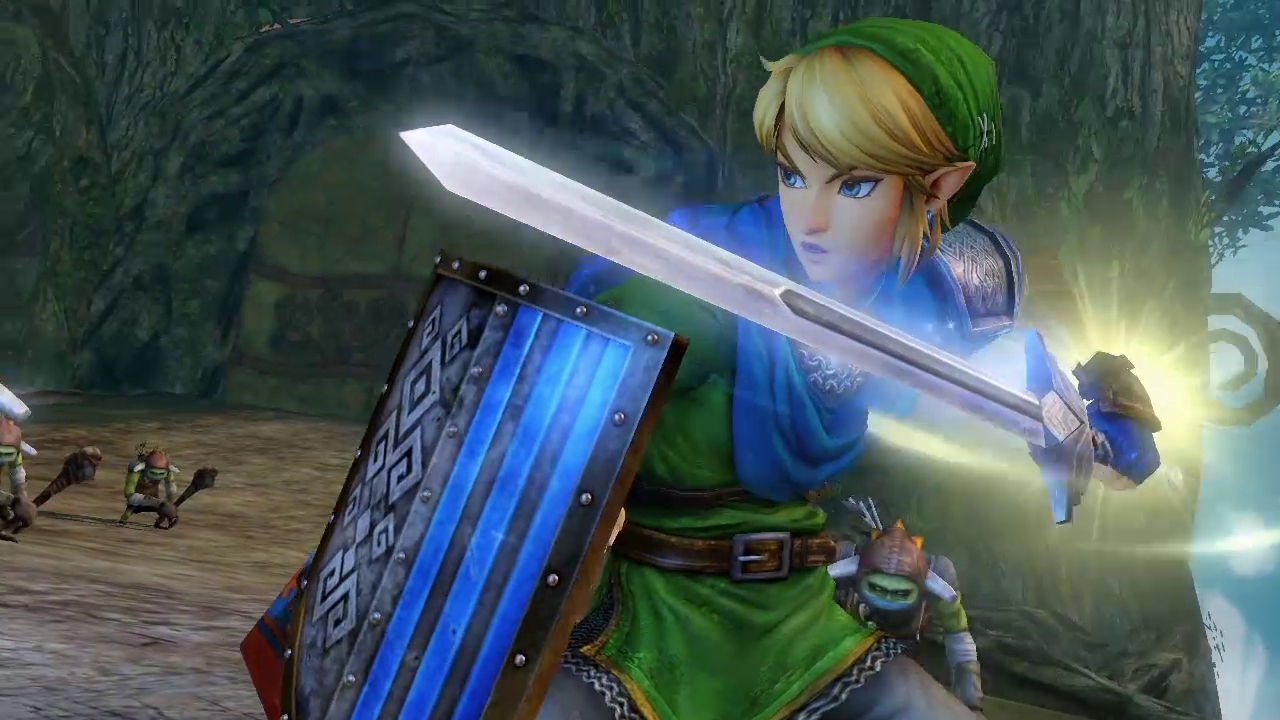 Zelda joins the heat of battle in this unique crossover title, coming to Wii U on September 19th 2014. 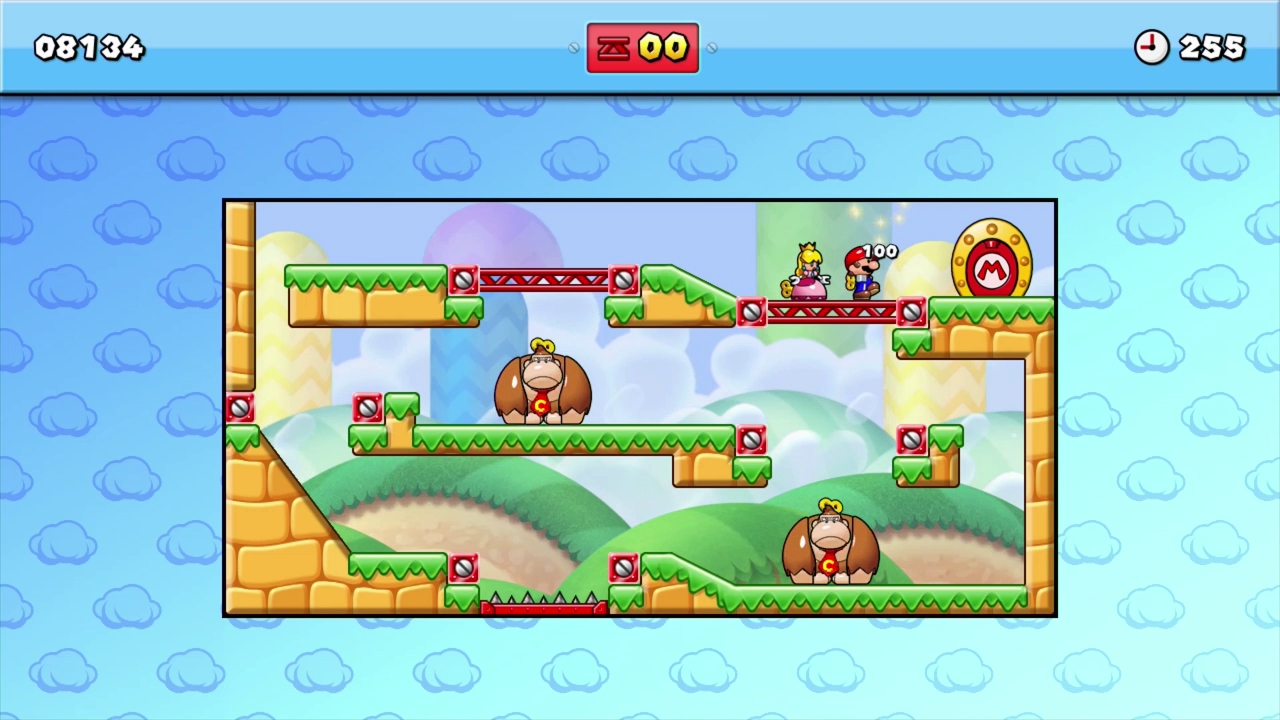 This new puzzle title starring the old adversaries is on the way to Wii U in 2015. 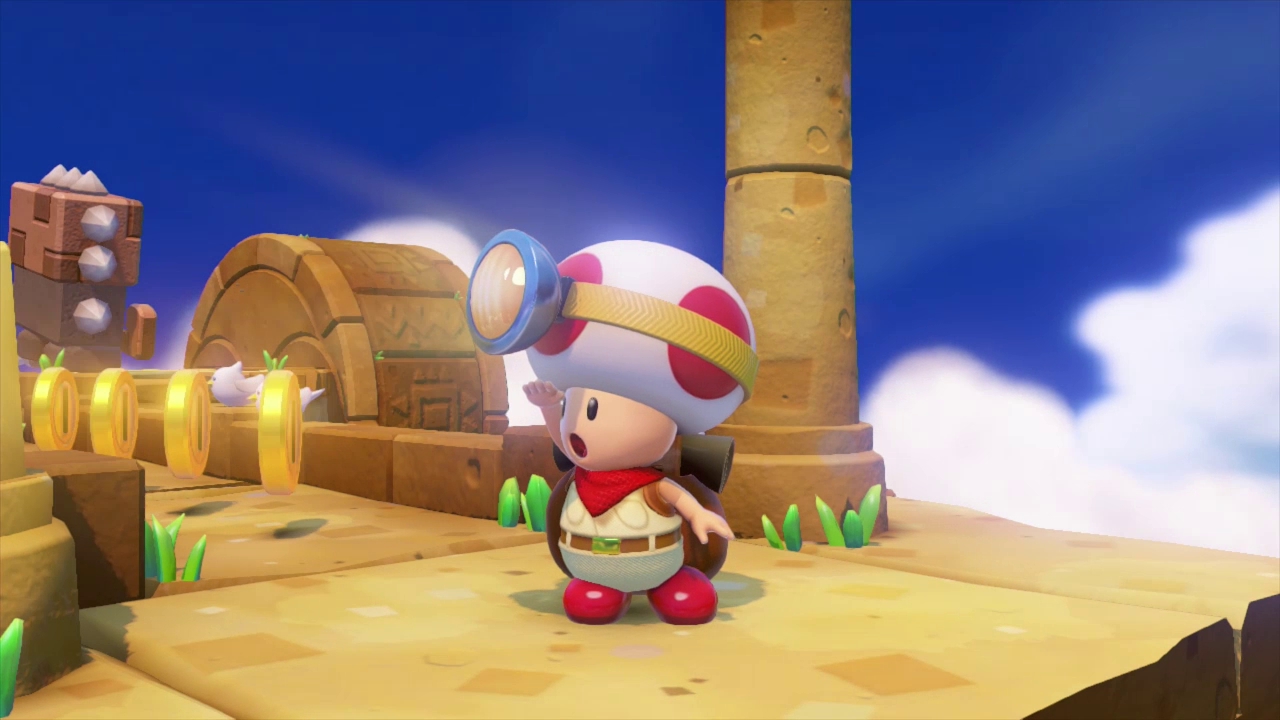 Captain Toad embarks on his first solo adventure, launching this winter for Wii U. 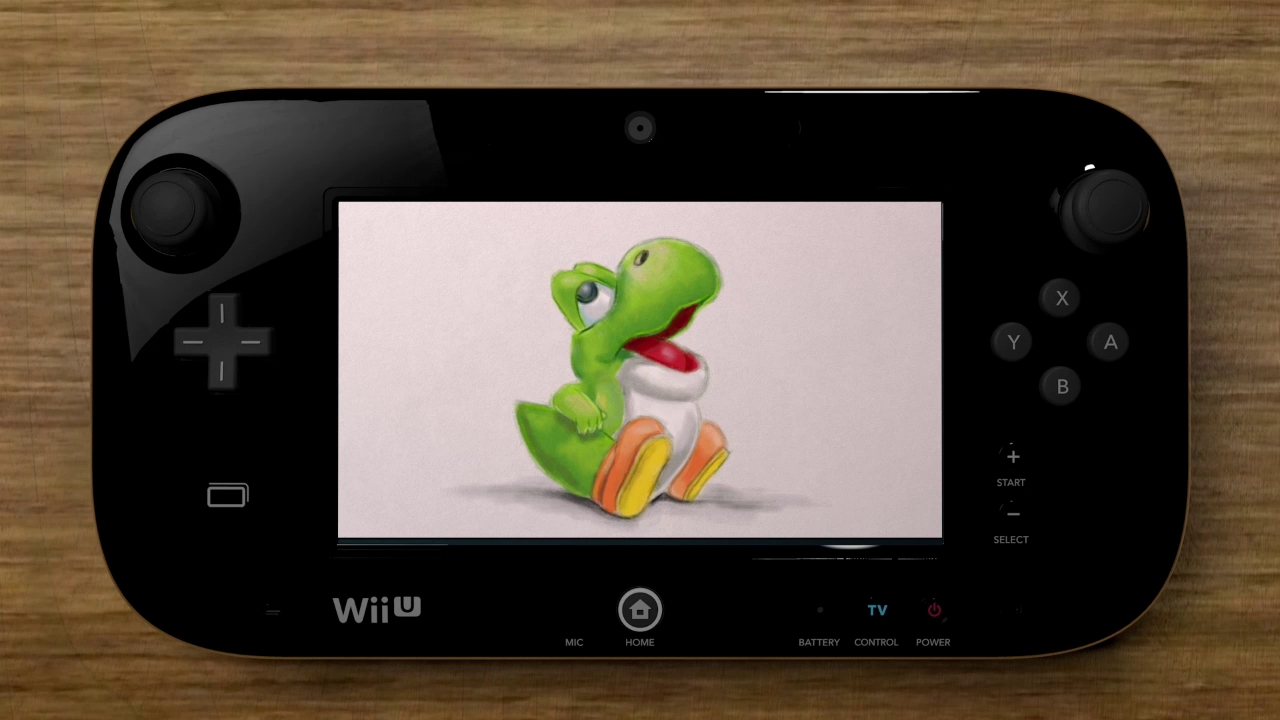 Get a taster of the artistic possibilities on offer in this Wii U game, coming in 2014. 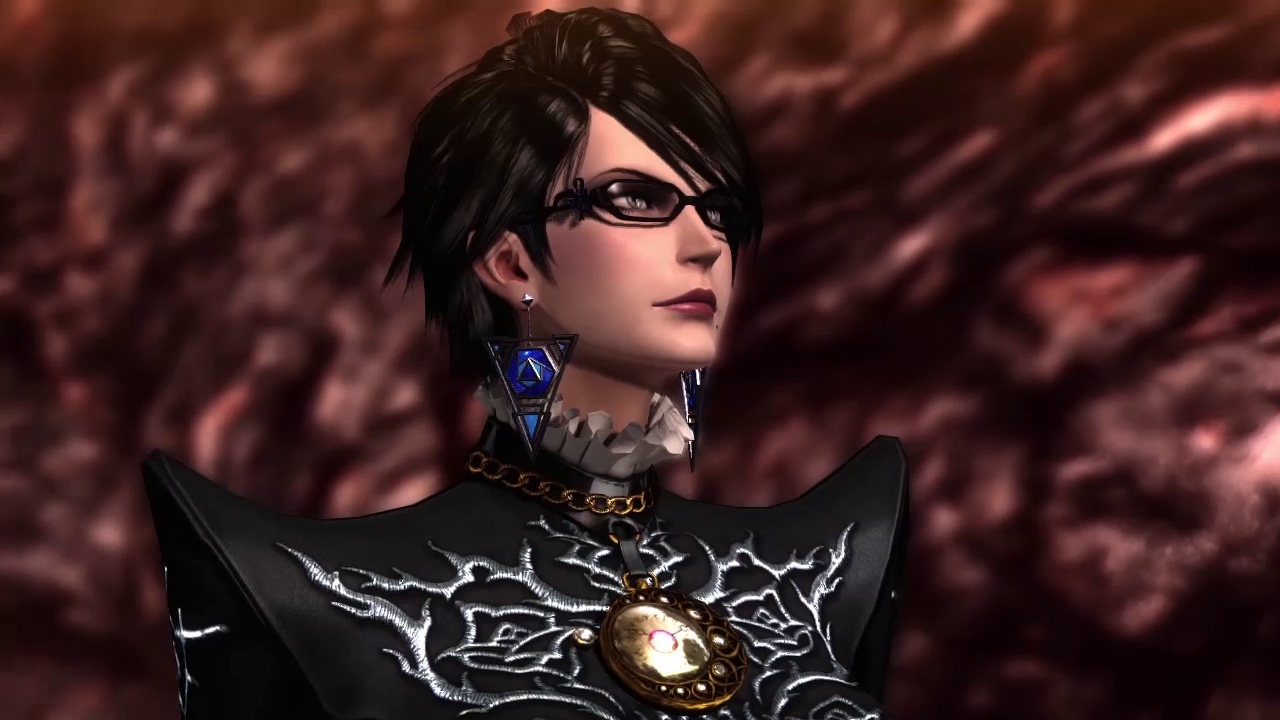 Bayonetta 2 hits Wii U this October, with a special edition package that also includes the original Bayonetta! 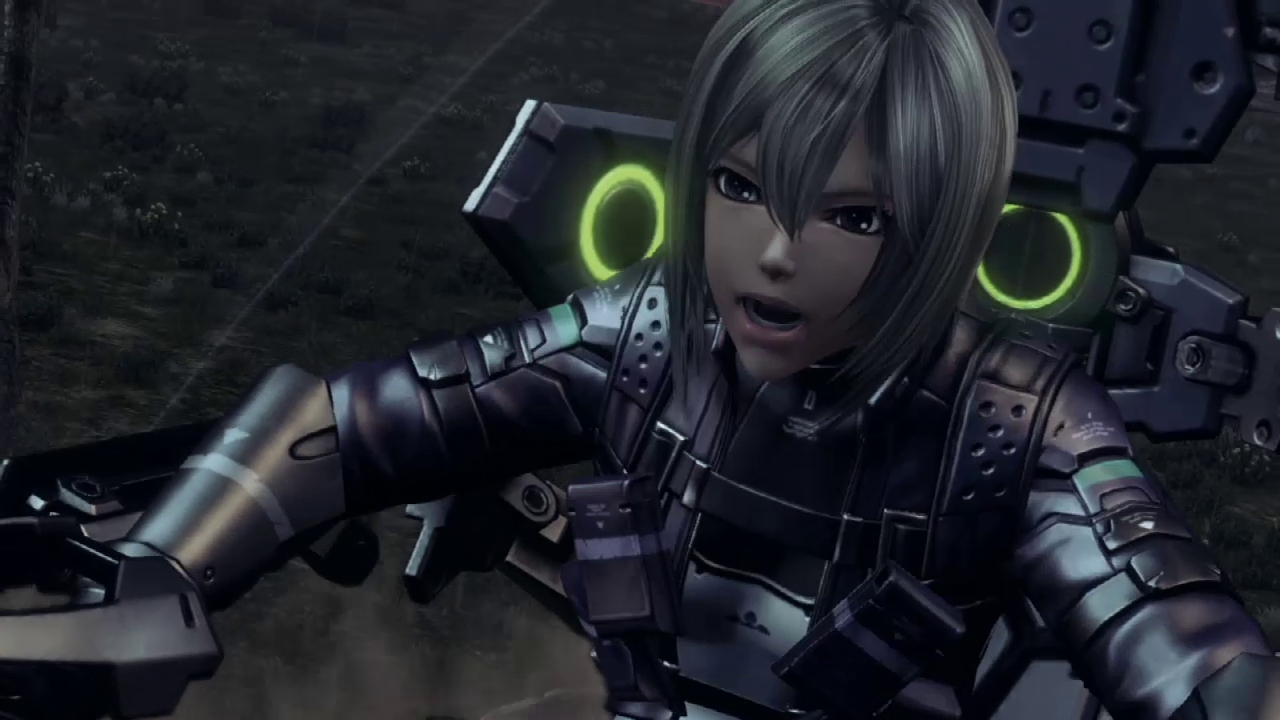 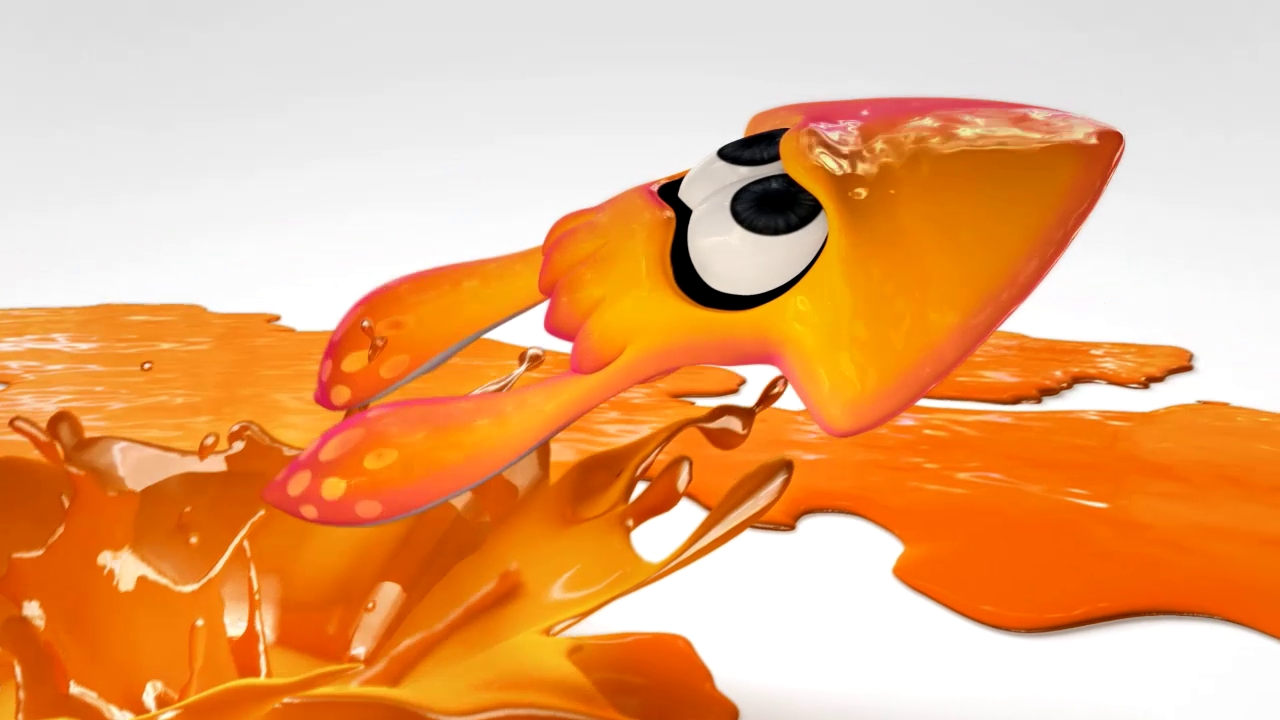 A brand new kind of multiplayer action game where two teams of four players compete to cover the most territory in their ink colour! 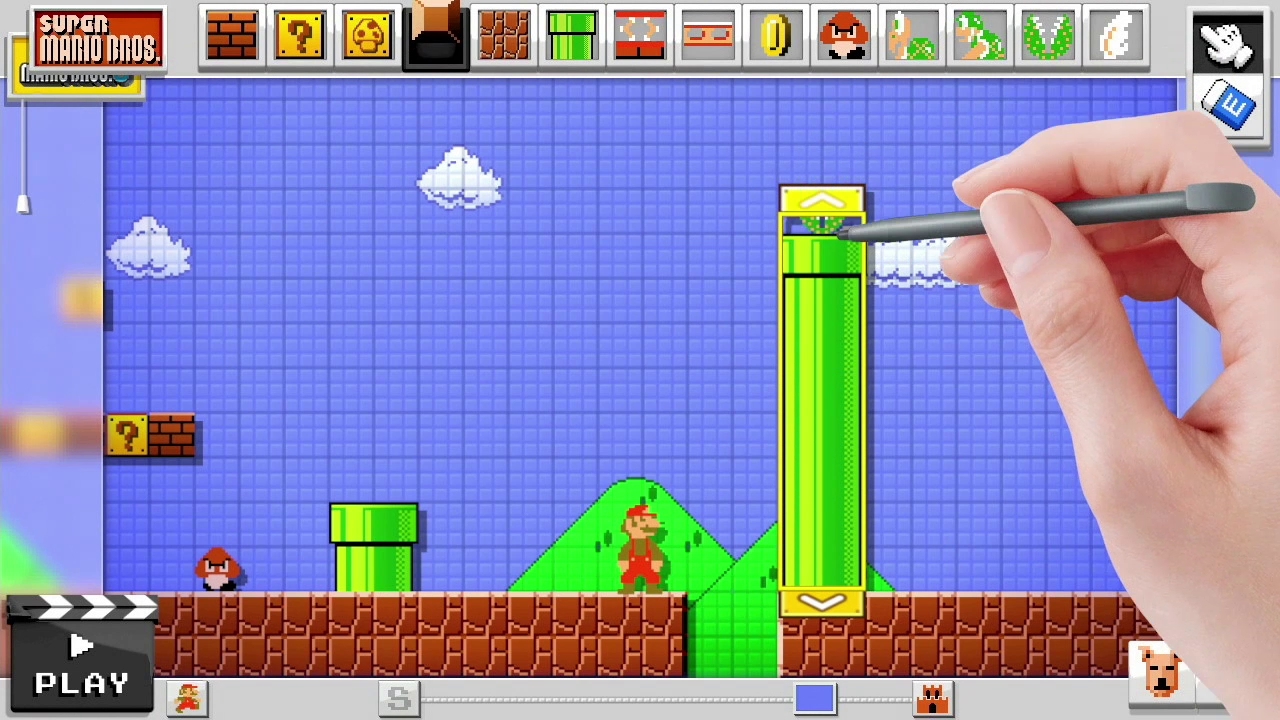 Create your own Super Mario Bros. courses for the first time with this new Wii U title. 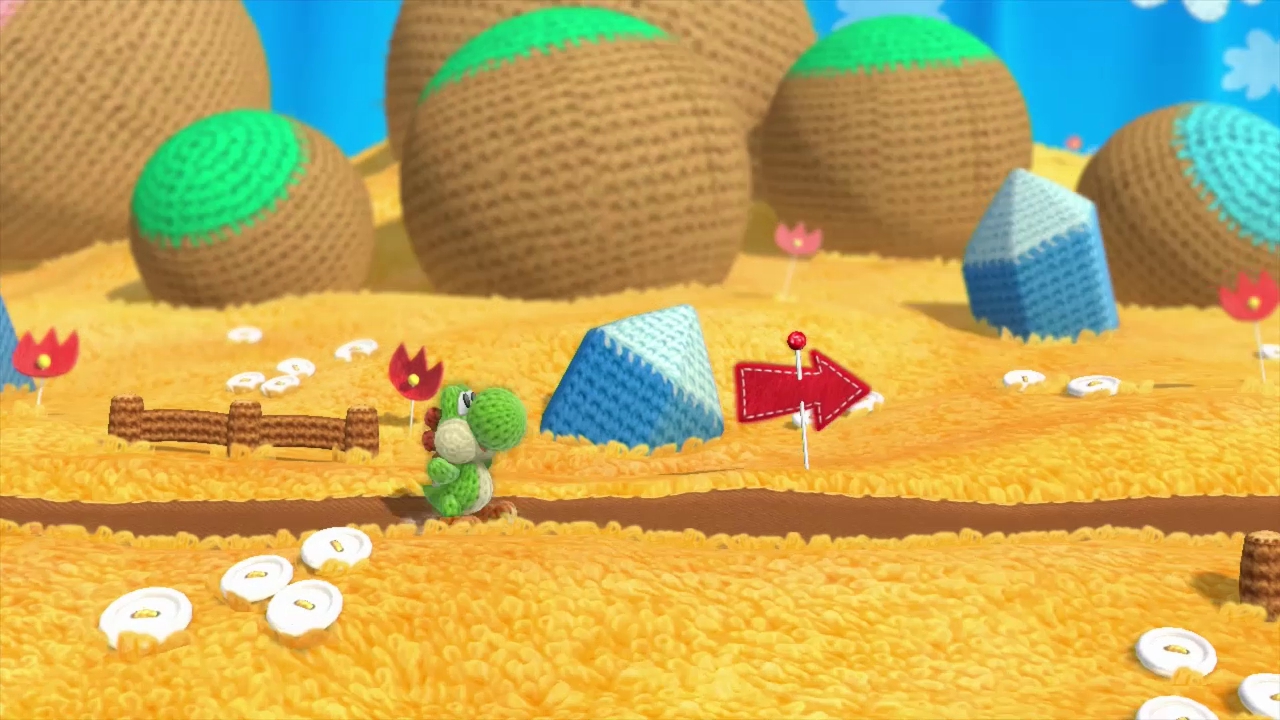 See the lovingly hand-crafted levels waiting to be explored in the woolly wanderer's Wii U adventure. 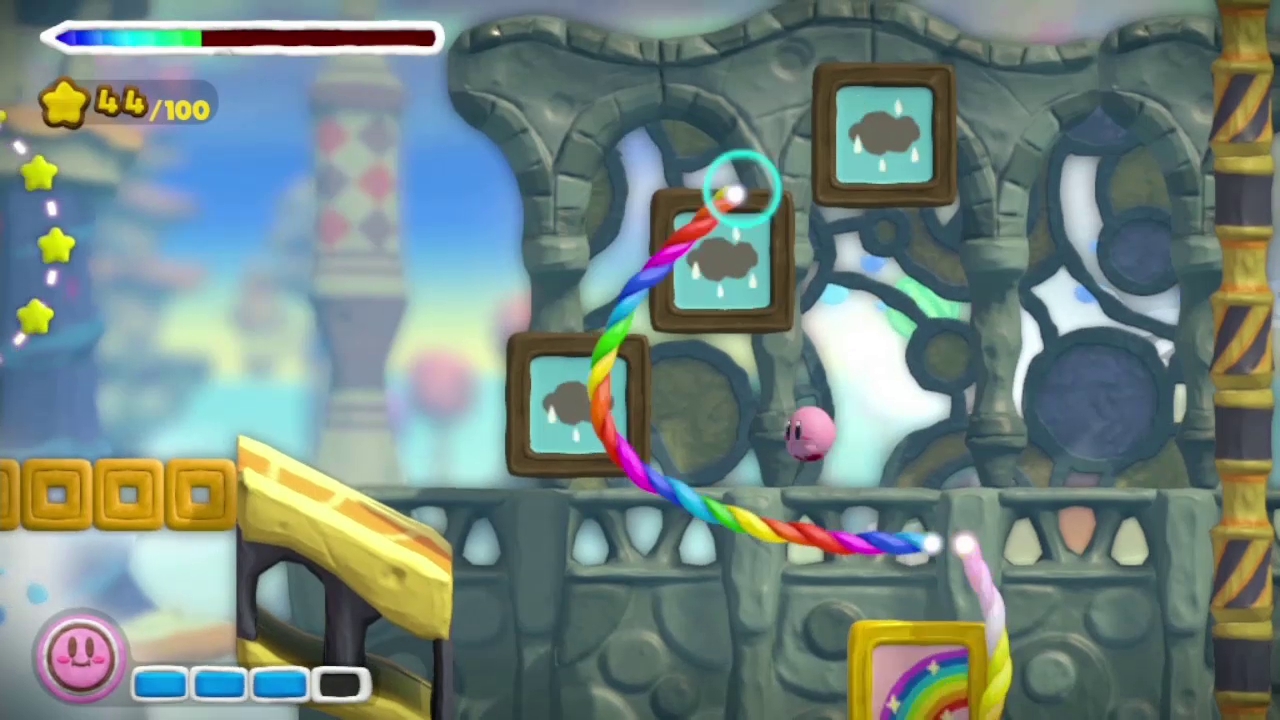 Kirby comes to Wii U in a new action-platformer set in a unique world that looks like it's modelled with clay!

Kirby and the Rainbow Paintbrush

Please note that the content of this page is no longer available. Try our search functionality or use the links below to find other content that may be of interest to you.